Dear knitter, The yarn update was long overdue but finally it is ready.

It will have several new colorways on pure cashmere (Svarog base),several old and new colorways on Ruby base (merino/silk), and also an assortment of colorways on Siberian Pearl, Siberian Pearl 400, Siberian Pearl 600, Siberian Pearl 800, Diamond and few others. This time I am also presenting several new base yarns. First is Diamond 800. Its fiber content is the same as Diamond have (50% extrafine merino superwash, 50% mulberry silk), but it is a lace yarn (800m/875yds per 100g). I also have another new base – Diamond 600 (heavy lace, 600m per 100g), but it haven’t been dyed yet. Both are available for custom orders, but for now I have them only in skeins of about 100g. Diamond 800 hopefully will be available on cones in spring (i.e. I can dye any yardage without joining skeins). Two more new bases are Black Fairy and Curly. Both are cashmere bases, but unfortunately both are not suitable for gradient dyeing so two gradient colorways that I’ve dyed on them will be unique. I plan to do semisolids and variegated colorways on these bases and discontinue them when I’ll run out of stocks (I have few kilos of each base).

As usual, orders will be sent in small batches to minimize possibility of them getting stucked somewhere all at once, so if I’ll have the usual number of orders it will take me 2-3 weeks to send them. Shipping times were quite good lately, but still some orders might take their time to arrive.

Dear knitter, It is been almost a year since I’ve made an update, and finally it is time to make a new one. I hope all of you are doing fine in this hard time.

Because of the situation with COVID19 post is working slowly so everyone who decides to bye yarns from me have to accept the possibility of waiting for 2 months or more for your yarns to arrive. Last spring when I’ve sent packages abroad some of them took 3-4 months to arrive (although fortunately every one did arrive in the end), so I expect that now the situation might not be very different. As always I will be monitoring all my mail and in case a package is lost full refund will be given (just this time 2 months will be the minimum time before we even consider the possibility that it might’ve been lost).

Despite the post problems, I hope you will enjoy it!

Time to make the first update of this year 🙂

Also in this update I am presenting colorways that are dyed with a new concept in mind. The concept is to creat “colorway bridges”, where an ending color of one colorway will be a starting color of another, which will allow you to join skeins without too visible border. As they are dyed separately some variation of ending colors should be expected, but they won’t be very different. Colorways belonging to “bridges” will have a designation of ending colors in addition to a name, like “Flame (Y1-O1)”, “Maple (O1-R1)”. So when you see O1 in two different colorways you can assume that the two colorways have an identical end color (in this case orange1).

In this update colorways dyed on Siberian Pearl 400 are in about 190g skeins (and mostly only single skeins are available). Also please note that violet/purple colorway show huge shift of color depending on the lightning condition (my photos are more or less close to how they will look under direct sunlight or incandescent light, but in cloudy condition or under fluorescent lights they will look a lot closer to blue).

It is way past time to make an update, so finally it is here 🙂

Colorways on Diamond are either 100g (Petals on the Wanter in both variants, Deep Blue to Black), 150g (Out of Ashes) or 200g (Amethyst, Purple Stardust – just one skein of each colorway).

This are yarns that are planned for an update that should happen in August.

As I’ve had some problems with site perfomane I am setting the preliminary date for this update on Friday, August 17, at 18:00 GMT. If site behaves as it should I’ll confirm this date on Thursday.

The colorways in it are mainly old ones. Rust and Steel colorway is a modification of Rusted Iron, it has lighter gray but the same rusty orange.

Once again there will be several colorways for the “Across the Universe” series (they are dyed on Amber 360 and Siberian Pearl 400) that is being created in connection with lace shawl series designed by Anna Victoria from “By the Lily Pond”. As my inspirations for these colorways I’ve used images made by HUBBLE 🙂 And there will be several other colorways on different yarn bases (see image captions for more info).

Amber 360 base is going out of stock, so this is the last opportunity to buy it.

As usual, depending on the number of orders I’ll receive it may take up to 2 weeks to ship all the packages (as usual, they’ll be sent in the same order as orders are placed). Travel time to US, Canada and Australia aren’t that great, so you should expect some waiting (3-4 weeks for US, more than a month to Canada and Australia). Packages to Europe mostly arrive in 2-3 weeks. 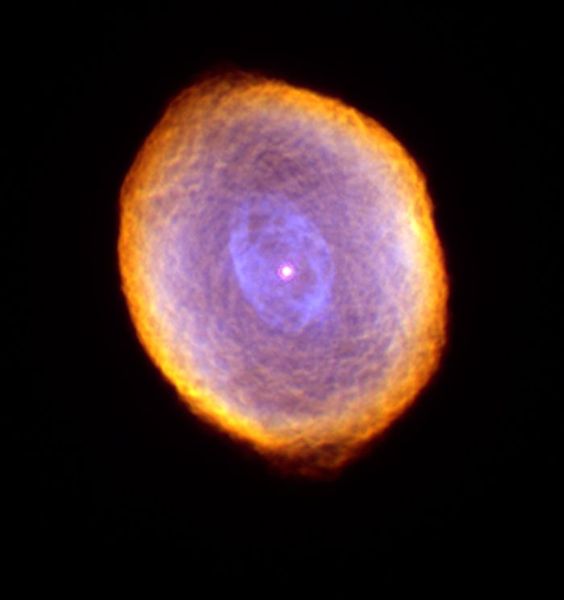 In this update most colorways were dyed on Siberian Pearl 400 and Amber 360. Most of these colorways are part of new set “Across the Universe” that is being created in connection with lace shawl series designed by Anna Victoria from “By the Lily Pond”. As my inspirations for these colroways I mostly used images made by HUBBLE 🙂 I will be adding them into the Pinterest bord along with colorways.

It is a big update so I expect that I may need about 2 weeks to ship all the packages (as usual, they’ll be sent in the same order as orders are placed). With New Year behind us I hope shipping time will be getting closer to normal, but delays might still happen.

It is time for the last yarn update of this year 🙂

In this update most colorways were dyed on Siberian Pearl and Ruby, but there will be few colorways on other yarns (Diamond, Topaz 600, Zircon, Titania).

It is a big update so I expect that I may need about 2 weeks to ship all the packages (as usual, they’ll be sent in the same order as orders are placed). With nearing Christmas and New Year holidays shipping time might be longer than usual (a month or longer is normal at such time).

Here is the preview:

The “Opening!” coupon will be deactivated before the update.

The next update will happen in December (probably in the middle or closer to the end of the month) and will be much larger with mostly lace yarns (the majority of colorways on Siberian Pearl with few other yarns like Ruby, Titania, Tenderness and couple of others).